Following greater devolution Wales now has a range of its own powers which affect the housing market such as Planning, Building Regulations, and some taxes such as stamp duty (Land Transaction Tax LTT in Wales), this means that many of the Policy decisions made by the UK Government do not apply in Wales, making  it important to understand the differences.

Although the political environment is challenging with the current Welsh Government focused on the provision of affordable housing, social rented in particular, there is still a high demand for private housing in Wales as much of the existing housing stock is 100 year old terraced housing. New home building is concentrated in the South and North East and along the M4 corridor in the South and A55 in the North with around 6,000 new home built each year.  Help to Buy Wales has operated since January 2014 with first times buyers representing nearly 80% of purchasers of a new home through the scheme.

Planning in Wales is devolved to the Senedd Cymru (Welsh Parliament) and as a result, the planning system is different from that operating in England.  The most notable differences are in National Guidance, Planning Policy Wales 11 (PPW),  the Technical advice notes (TANs) and the development plan system (LDPs).

The Technical Department at HBF seeks to be a conduit between government departments and the housebuilding industry. It strives towards pragmatic and deliverable innovation and regulatory change for the betterment of the industry and the consumer.

This is done largely through collaboration and meeting with representatives from both the industry and wider bodies and stakeholders as well as government officials. The group makes representations and collectively responds to government consultations and keeps members informed of news or changes that affect the operational delivery of housing policy. 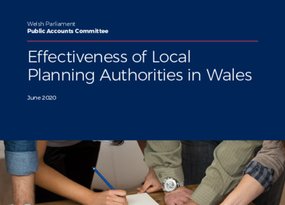 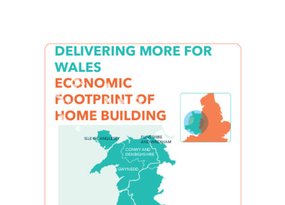 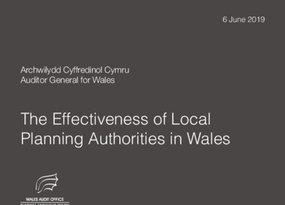 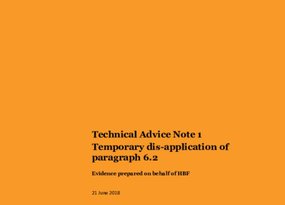 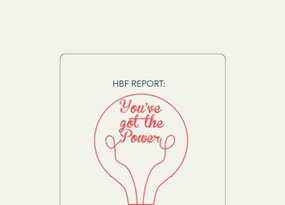 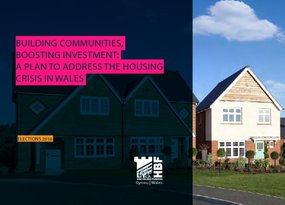 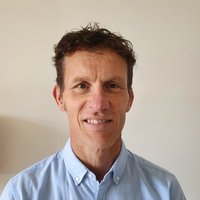