Glenigan recorded the approval of 70,245 residential units1 during the third quarter of 2021. At 62,434 units, housing schemes of ten or more units accounted for 89% of approved units; the remainder being on smaller new build projects including self-build schemes, homes included within non-residential projects, and the conversion of non-residential properties.

At 2,308, the number of private sector housing projects (schemes of 3 or more units) securing approval during the third quarter rose by 6% against the preceding three months but was 7% lower than a year earlier. 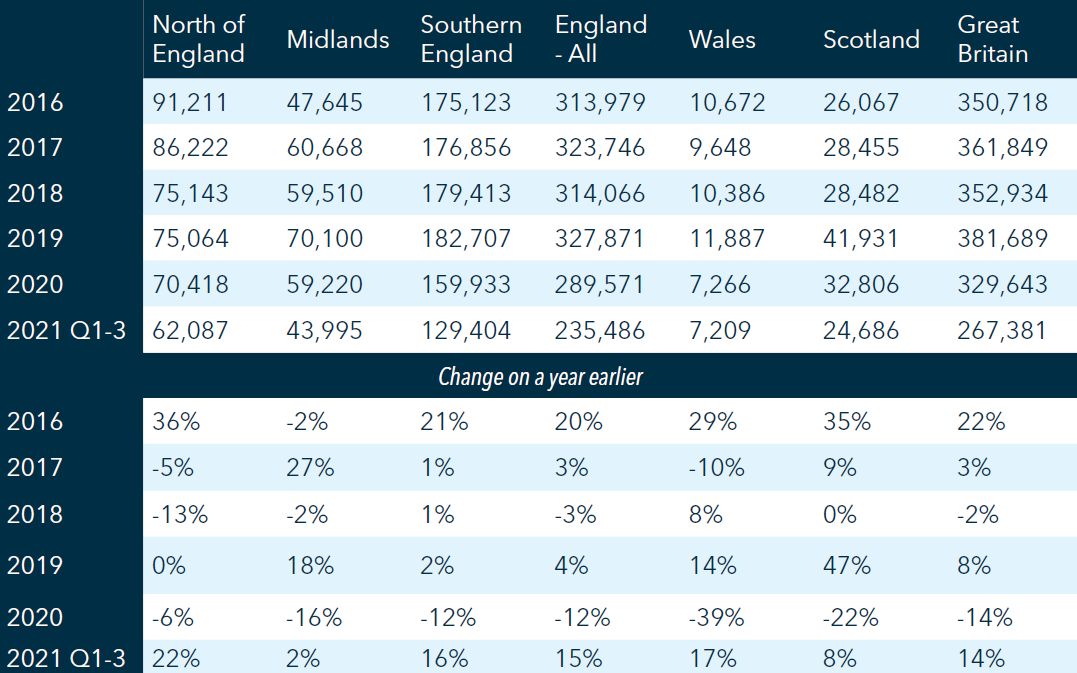 Most parts of the UK saw a softening in unit approvals during the third quarter against the preceding three months, with the East of England, Yorkshire& the Humber and Wales the only regions to see growth with increases of 25%, 14% and 19% respectively. The sharpest declines were in the North East, London and Scotland with falls of 59%, 40% and 40% against the preceding quarter. The East of England (+4%) and the South West (+12%) were the only two regions with the number of units approved up on a year ago. 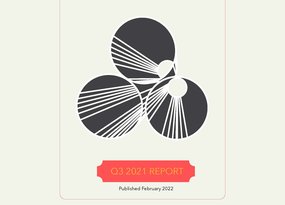 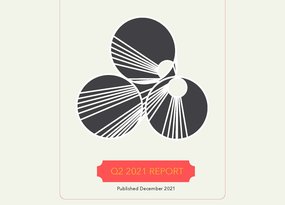 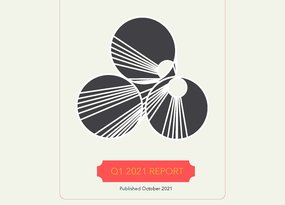 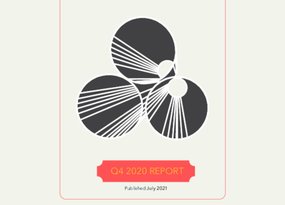 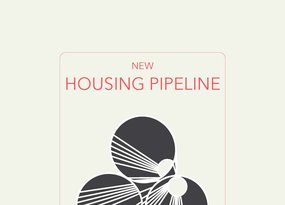