Glenigan recorded the approval of 94,988 residential units during the first quarter of 2020. At 85,702 units, housing schemes of ten or more units accounted for 90% of approved units; the remainder being on smaller new build projects including self-build schemes, homes included within non-residential projects, and the conversion of non-residential properties. 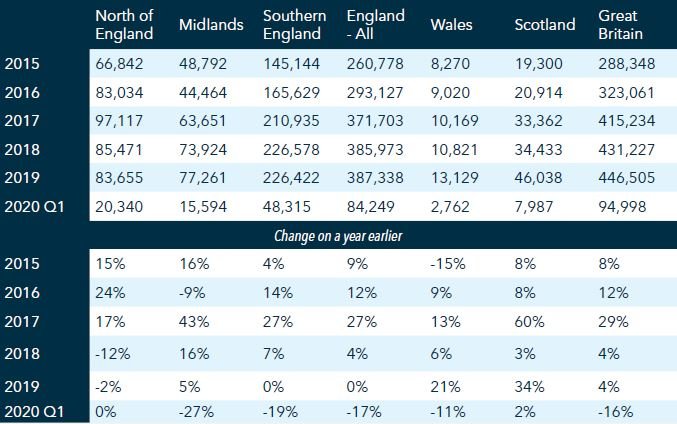 Most parts of the country saw a dip in approval levels during the first quarter, reversing the gains seen during the final quarter of last year. The East Midlands and South West were the only two regions to see a rise in approvals against the final quarter, growing by 34% and 27% respectively. A more mixed regional performance is evident against the first quarter of 2019. The North East, West Midlands, East of England, London and the South East saw the sharpest falls against the first three months of 2019, declining by 26%, 51%, 30%, 18% and 27% respectively. In contrast unit approvals in Yorkshire & the Humber, East Midlands,
South West and Scotland were 8%, 3%, 16% and 2% up respectively on a year earlier. 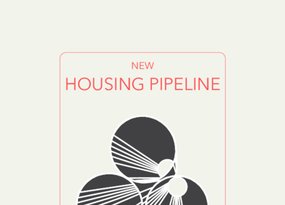 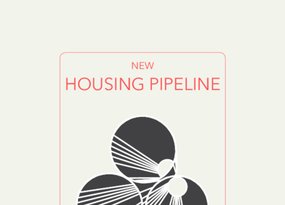